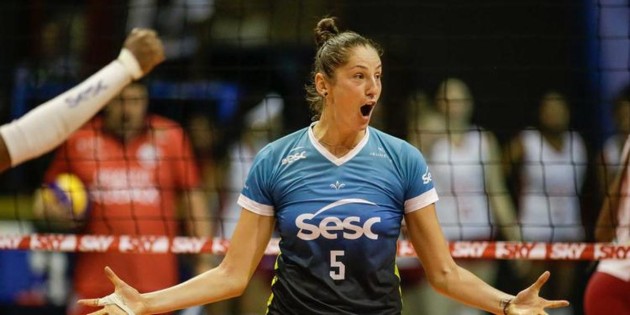 A 30-year-old Russian star Kosheleva has officially signed with Scandicci for the 2018/19 Samsung Volley Cup A1 playoffs, the Italian club published on its website. The transfer was only a matter of time after the statement of an outside hitter, yesterday.

Kosheleva has never played in Italy before and will likely make her debut for Scandicci in Game 2 of the playoff quarterfinals against Èpiù Pomì Casalmaggiore, on April 13.