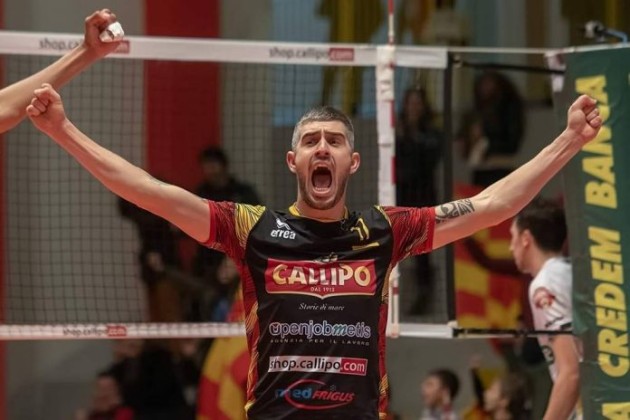 Italy’s Piacenza announced the arrival of an experienced setter and a former country’s national team member Baranowicz. Thus a 31-year-old player has returned to the club for which he performed two years ago. Baranowicz spent the last season in Tonno Callipo Calabria Vibo Valentia, in which he served as a captain, after overcoming a blockage from his ex-manager due to which he nearly missed the entire season.

Baranowicz will bring the experience and skill of winning trophies (Italian Championship, Cup, Super Cup, Turkish Super Cup, and CEV Challenge Cup once each) to Piacenza.

He will make a much needed change at the setter position, where Piacenza has been outclassed at this year.
I do hope Baranowicz has learned to become a better teammate than before. Chemistry will be crucial