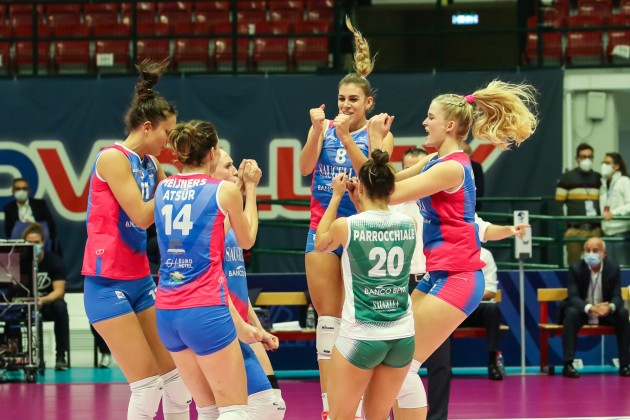 Saugella Monza improved their ranking in the 2020/21 Lega Pallavolo Serie A Femminile regular season, moving up from the fifth to the third position in the charts by beating Banca Valsabbina Millenium Brescia (fourth loss in a row) with 3-0 (25-15, 25-19, 25-21) in Round 13.

The team commanded by Marco Gaspari confirmed the extraordinary moment in form as this was their fifth consecutive win in the league to which it was led in scoring by Belgian Lise van Hecke (17 points), in serving by German Hanna Orthmann (7 aces), in blocking by Anna Danesi (5 blocks), and in reception by Beatrice Parrocchiale (85 %; 46 % perfect).

Savino Del Bene Scandicci (the Pole Magdalena Stysiak and American Megan Courtney 14 points apiece) firmed themselves in fourth place by sweeping Delta Despar Trentino, who suffered the fifth loss in a row – all coming after a 5-0 at start of the competition. 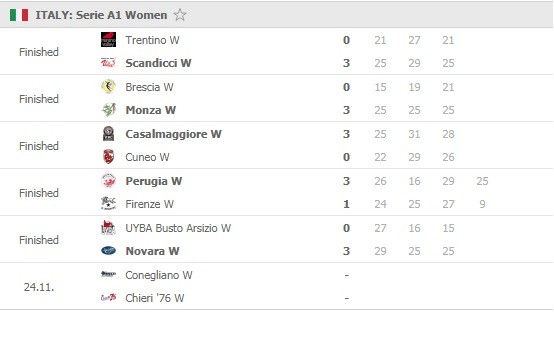