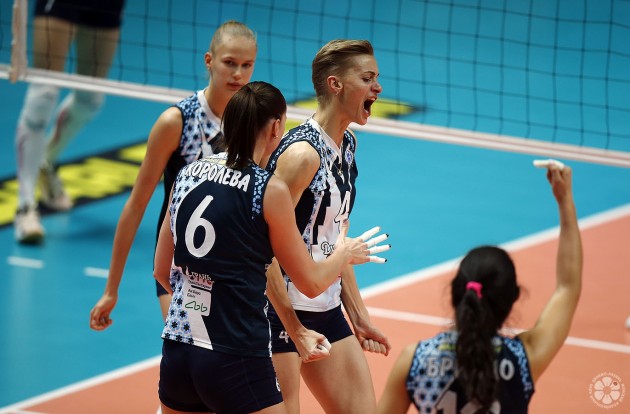 In the away match of the 7th round of the 2020/21 Superliga Parimatch regular season for women, Dinamo-Ak faced the team ranked higher than them on the charts.

From the beginning of the season and until today, Leningradka didn’t suffer a single defeat and with six victories, they led the competition. However, Dinamo-Ak spoiled the invincibility of the Saint Petersburg side – although they came to the match with 10 players among which there weren’t Croatian Samanta Fabris and Evgeniya Startseva – just as they did with the streaks of Proton and Dinamo Krasnodar earlier: 3-0 (25-17, 25-17, 25-23).

Lokomotiv, with only 9 players on the roster (Valeriya Zaytseva 21 points, Ekaterina Evdokimova 5 blocks), prevailed over Dinamo Krasnodar in five sets and broke own two-game losing streak. 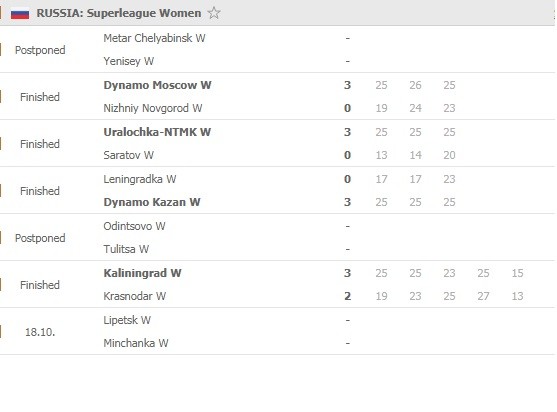 POL M: 4th win in a row of Resovia, coronavirus in ZAKSA