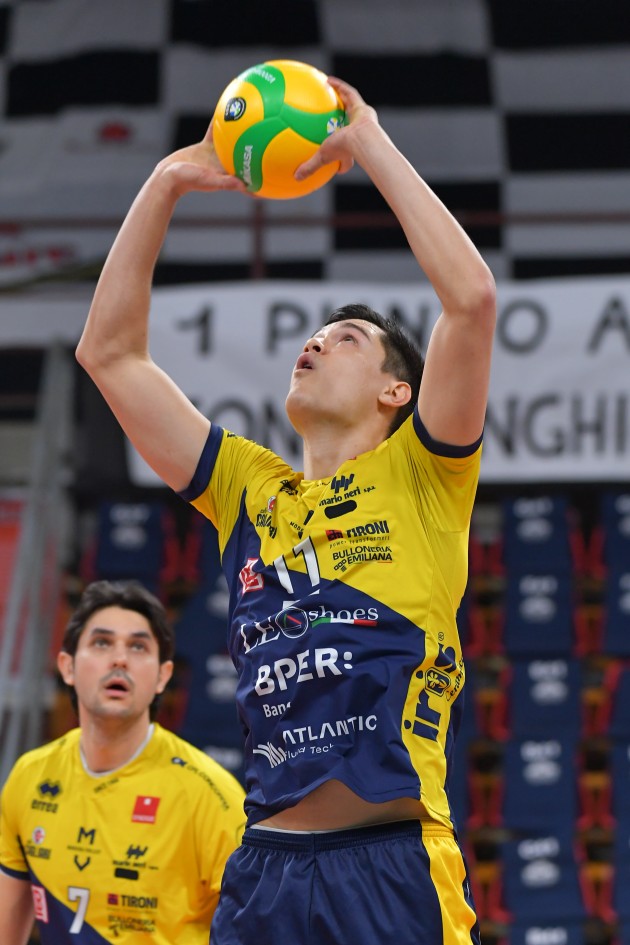 One of the leading players of the USA national team became the successor of Alexander Butko, who moved to Kuzbas Kemerovo.

Dmitry Volkov is expected to be Zenit Kazan second reinforcement, but this transfer has not yet been confirmed. He was a member of Fakel Novy Urengoy last season.