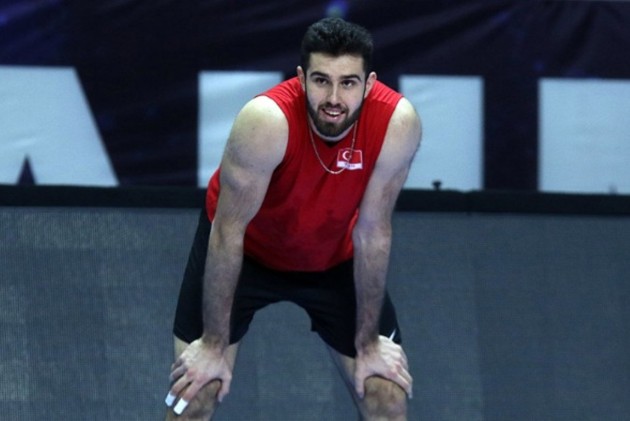 The young Turkish opposite hitter will wear the red and white jersey of Piacenza in the 2021/22 season.

The 2009 Italian Championship winners formalized the arrival of the player, who in his first Italian experience, in Vero Volley Monza last season, has shown all his talent and power. For Lagumdžija, the 2020/21 season is to be remembered. He appeared in 29 matches and earned 530 points (18.3 points per game on average).

A 22-year-old Bosnian-born player obtained Turkish citizenship in 2014, which allowed him to take the field with the national team of this country. As a part of the youth teams, Lagumdžija was named MVP of the 2017 CEV U19 European Championship. With the first team of Turkey, he ended up as its top scorer at the 2019 EuroVolley.

GER M: Simon Hirsch is back in the Bundesliga