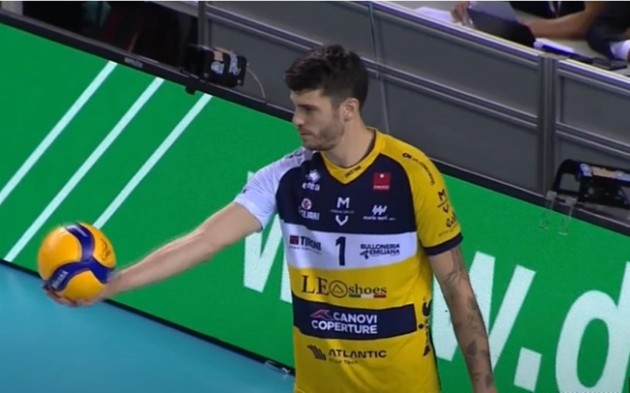 Gian Luca Pasini published speculation concerning Modena in his blog based on solid findings: they consider bringing back Matt Anderson.

The American outside hitter, who had worn the Modena jersey last season, didn’t agree to the salary cut in the Italian club and accepted the proposal of Shanghai in the offseason. However, the Chinese Volleyball Association (CVA) has decided that the 2020/21 championship will be played without foreigners despite the contracts already signed by the players of which some are of top-caliber.

The players have already contacted the FIVB to defend their positions but, in the meantime, they are already looking around for alternatives.