BRA W: Osasco on the top, Uniara nailed to bottom of table 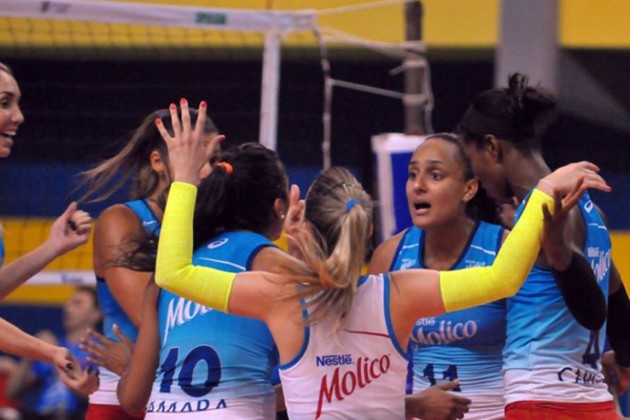 This Osasco’s victory was the third in three matches in the national competition. So, they lead in the standings  with nine points earned, one more than the Dentil/Praia Clube. The team from Minas Gerais also triumphed three times, but did it once by 3-2 and has one point less.

Uniara has the opposite effect, no wins and 3 losses.

The best players of Osasco’s victory were the middle blocker Adenízia, elected as MVP and the opposite Ivna. They both scored 14 points. Captain Thaísa sustained the injury.