The U.S. website gazettereview.com has created a list of top 10 highest paid male pro volleyball players in the world. 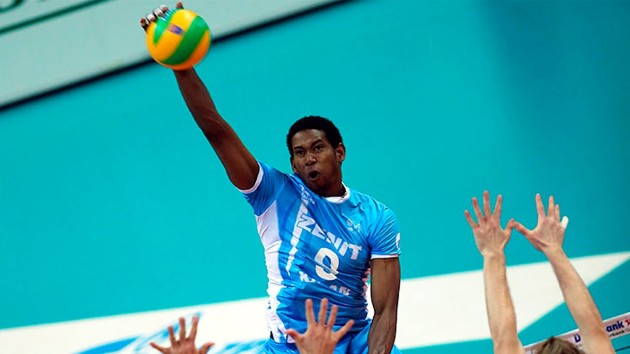 The first question that comes to our mind is – are those numbers real? If YES, volleyball has made a progress, comparing with the previous two seasons.

Those amounts are not the even close to be similar like in the article that we published for the season 2015/2016 – Pro volleyball players’ salaries, male and female.

There is no dilemma about who earns the highest amount in the world per season – it’s Wilfredo Leon, the outside spiker of Zenit Kazan. The French star Earvin Ngapeth comes as second, while in the third place is Bartosz Kurek. Also, it is interesting there are three players from Zenit Kazan on the list…

Of Course, this is unofficial list made by the U.S. website gazettereview.com. However, we are wondering are those numbers real?

Later on, you will read reaction from one player from the list, who has talked about those numbers – Stay tuned.

Mikhailov – “I saw the list of volleyball players’ salaries, Ngapeth and Atanasijevic can’t make those amounts”

Nah. This isnt true at all.

Ronald, nobody wins 1million euros in europe at least not even leon who play in the best team and is the best player of the world, then they put ngapeth with 1million in Italy???? cmon dude false false

The wage includes sponsorship or total premium for International games?!?

just no cmon this is so fake do better

Re: @just no Well, this article was created 3 years ago, it’s difficult to update it since there is no any source…