After the news that Dominican Women’s volleyball star Brayelin Martínez will strengthen Pomì Casalmaggiore of Italy, it seems that another high-level player will arrive in the club for the upcoming season! 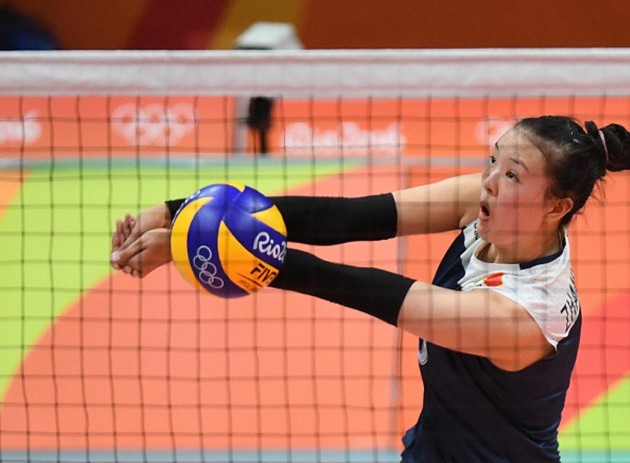 As Gian Luca Pasini published in his blog, referring to the learnings of another journalist who is well-informed on the transfer activities of Serie A1 teams, Giovanni Gardani, the Chinese superstar Zhang Changning is close to signing with Casalmaggiore.

But, there is a catch in the transfer – it will not be realized in for the Regular Season in Italy but before the playoffs, of course, if Casalmaggiore secure qualification for it. Until then, Changning will play for Jiangsu in her homeland, trying to defend the national title in the Championship that ends before the start of the playoffs in all major European leagues.

Allegedly, Casalmaggiore officials reached a verbal agreement with Changning, a 21-year-old receiver who can also cover an opposite position. The athlete became the Olympic champion last year in Rio de Janeiro.

Casalmaggiore confirmed neither this nor the transfer of Brayelin Martínez…

ITA W: Watch out, Dominicans invade! De la Cruz and Martínez in Serie A1 next season

PER W: Peruvian giants San Martín tie U.S. receiver and one of the most talented South American blockers