PER W: Peruvian giants San Martín tie U.S. receiver and one of the most talented South American blockers 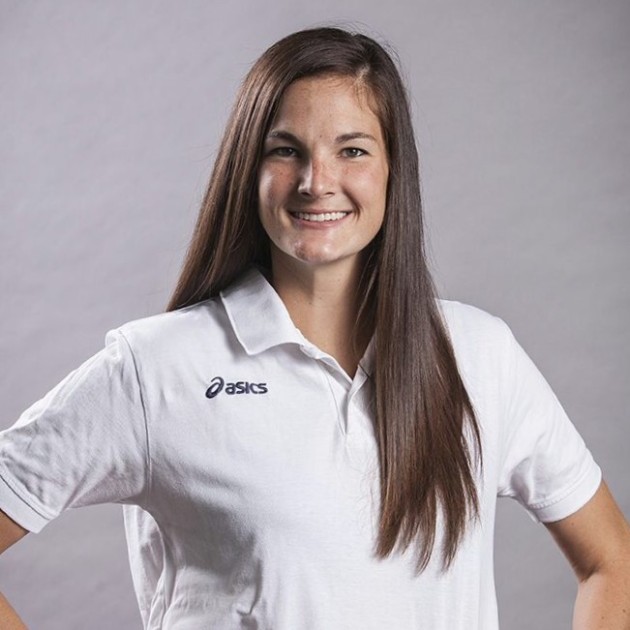 A 27-year-old U.S. receiver Allison Mayfield is probably the strongest reinforcement of the club. She arrived from the Finnish side HPK Hämeenlinna with whom she took part in the CEV Champions League last season.