POL M: Zygadlo may return to PlusLiga – “I would like to go back…”

Lukasz Zygadlo may return to play volleyball in his home country after 9 long years!!! 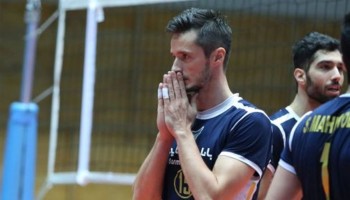 Back then, Zygadlo played for Zaksa in 2007/08 season… That was the last time he played in the Polish Championship.

Despite having an offer to stay in Iran, Zygadlo stated in the interview for pzps.pl that he would prefer to finally go home to Poland.

“I would like to go back to my country. I miss Poland. If there is a chance for me to return to PlusLiga, I will take it. For now, I still do not know where I will play in the next season,” said Zygadlo.

What do you think, which club from the PlusLiga might hire Zygadlo?