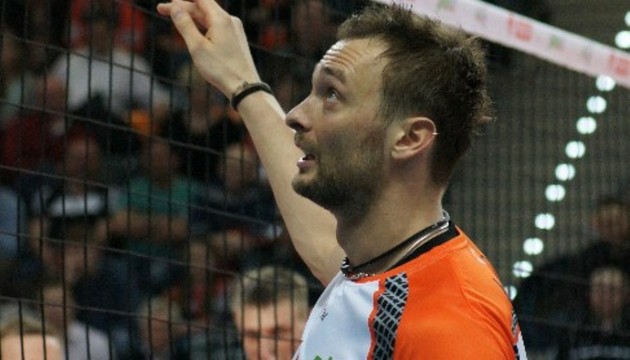 Moroz was projected to be the greatest force in the attack of Ural but was not able to help the Russian team from the beginning of this season. Prognosis said that Moroz will fully recover within a month so, Ural coach Boris Grebennikov requested from the club Board to contract a new opposite. Signing of a Polish-born Łasko is to be announced in the next few days and the agreement will be valid until the end of current season.

The biggest success of Łasko on a club level was bronze medal in the Polish Championship (2013, 2014) and the CEV Champions League in 2014 and a silver medal at the FIVB Club World Championship in 2011, all with Jastrzębski Węgiel. The highlight of his career in the jersey of Italian National Team was a third place at the 2012 Olympics in London.

Ural occupy the 10th place in the standings of the Russian Championship, winning 3 of 8 matches.

ITA M: That’s Zaytsev to whom we are used to! Perugia player sending some razor blade spikes (VIDEO)