The French Volleyball Federation (FFVolley) is about to make a decisive move when it comes to bringing in the successor to Laurent Tillie on the bench of the country’s men’s national team. 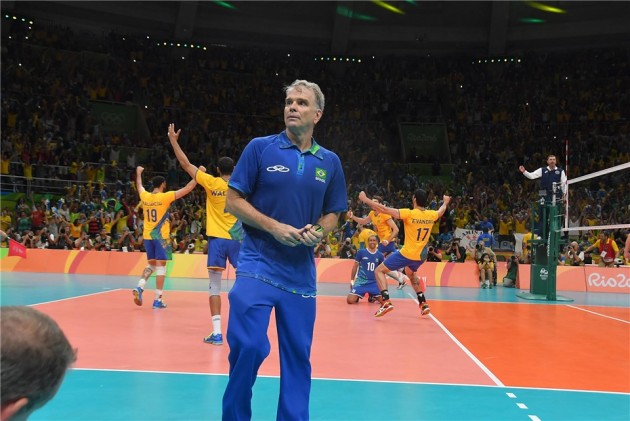 Brazilian volleyball legend Bernardo Rezende ’Bernardinho’, one of the best-ever coaches in the history of this sport, who has an exceptional track record is, according to L’Équipe, in pole position (ahead of Italians Lorenzo Bernardi and Andrea Giani and French Stéphane Antiga) to succeed Laurent Tillie. In other words, a 61-year-old  will likely become the next head coach of the ‘Les Bleus’ and will lead them to Olympic Games in Paris, in 2024.

The terms of Rezende’s contract are not yet fully disclosed because negotiations are ongoing, in particular, on the financial aspect. Allegedly, a one-year contract is on the table with the option of renewal after the 2022 GIVB World Championship. Rezende won 2 Olympic titles in 4 finals, 3 FIVB World Championship titles in 4 finals and 8 FIVB World Leagues in 13 finals with the Brazil Men’s National Team between 2001 and 2016.

The Most Popular Volleyball Tournaments