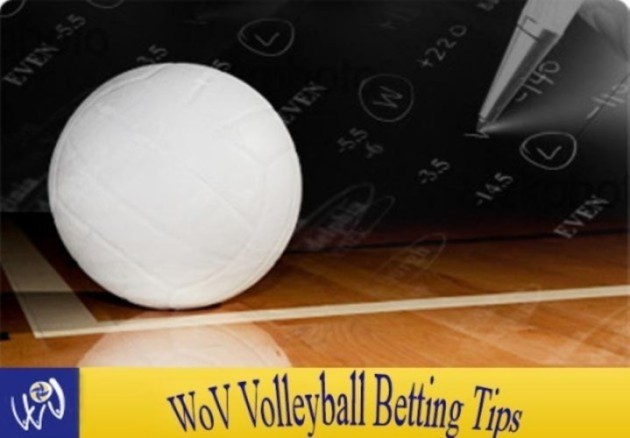 The worldwide volleyball fans will have an opportunity to watch another delicacy in Plusliga. After derby against Resovia, Skra will play against another big rival – Lotos Trefl Gdansk! One thing is sure – this game won’t end in three sets. Why do we say this? Because, these two teams have high quality players and it will be uncertain match for sure. We expect four sets at least and you have to try with “over 180,5” points.

Another volleyball delicacy! In the third round of the Russian volleyball league, two giants will meet each other, Dinamo Moscow vs. Zenit Kazan. The derby will be played in Moscow. If we look at the past meetings in Moscow, five last matches have been finished at least in four sets! We think that this “tradition” will continue after today’s game. Try with over 181,5 points as well.

The reigning champions Friedrichshafen have suffered tough defeat in German derby against BR Volleys. They want to forget this loss as soon as possible and the victim will be Netzhoopers. There is no doubt that home team will smash the rival, who has three defeats out of three matches. The difference in quality is large, so this is our tip of the day! Don’t miss it.

The best scorer of PANAM CUP for...