A 29-year-old Italian Matteo Martino, one of the most talented men’s volleyball players in the world of his generation, will likely continue his career in China. 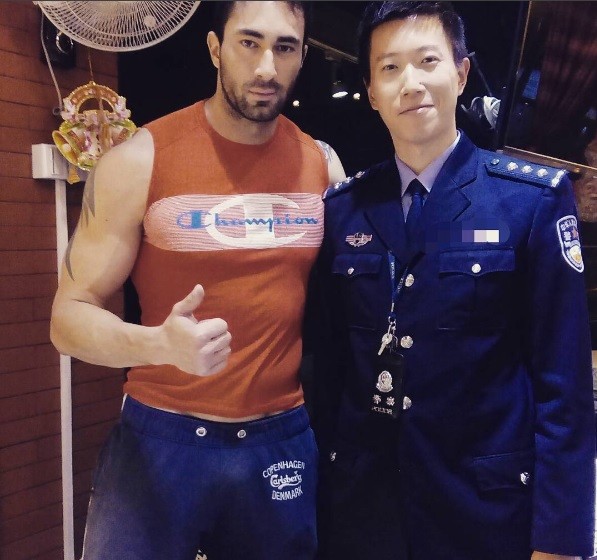 His last professional club with whom he had a contract was Al-Ahli Jeddah from Saudi Arabia, in 2015. In the meantime, Martino started to compete in beach volleyball, too.

Guangdong are trying to return to Chinese top division from which they got relegated last season after finishing penultimate in so-called Losers Stage (mini-tournament of last four teams in Regular Season).

ITA M: Frenchmen never give up! Ngapeth attempts bicycle-kick save, Lyneel jumps over the desk (VIDEO)

ITA M: INCREDIBLE! Ngapeth spikes from way behind the 3rd meter line… While running away from the net! (VIDEO)