Shanghai are only one step away from winning the third title in a row in the Chinese Men’s volleyball Championship. 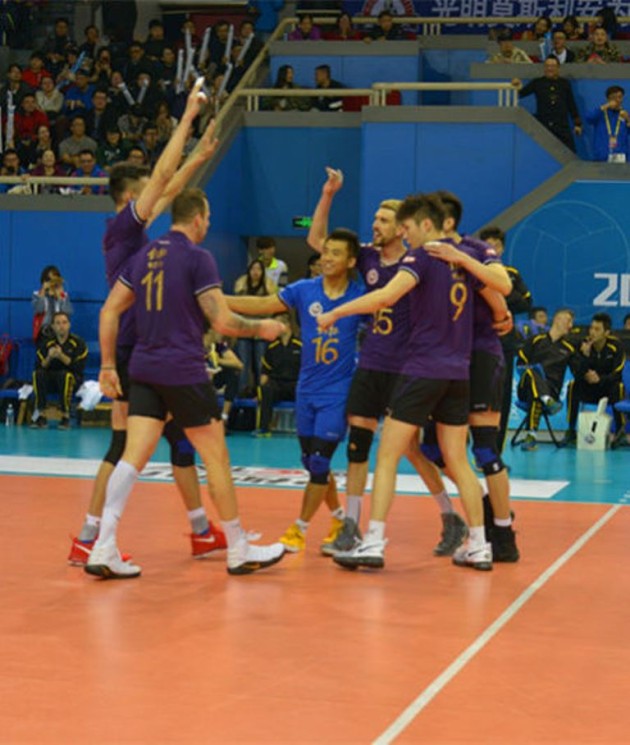 No.2 Shanghai materialized break they made in Game 1 of the playoff finals against top seed Beijing and beat them at home in Game 2, 3-0 (25-23, 31-29, 29-27). Shanghai now need only one more win to retain the league trophy and will have a chance to do it on March 16 in front of own crowd.

Visiting team was not satisfied with refereeing in Game 2, especially in the third set. Beijing coach Li Mu and their player Liang Chunlong had an argument during the match with the umpire in regard to couple of points he awarded to Shanghai. Beijing captain Shan Qingtao as well as the coach Li Mu stated at a press conference after the game they think referee damaged their team in both occasions. They also blamed Hawkeye system for not properly covering those situations, emphasizing it has to be improved.

ITA W: Abbondanza to leave Fenerbace and move to Italy?

POL M: How to defend from attack...