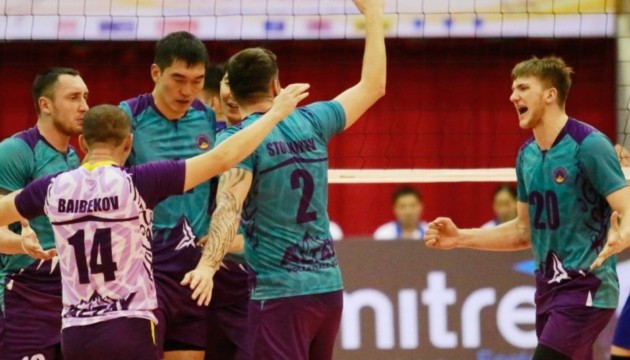 By relying on attacking abilities of Ukrainian receiver Vasyl Tupchii (missed the 2017 CEV European League where his national team took gold medal by beating Spain in the finals 3-1), who poured 23 points (5 kill blocks), Altay stunned Chinese runners-up Beijing (came to the tournament without foreign players) 3-0 (25-19, 25-22, 25-14) to advance to the semi-finals. Yin Jie contributed with 11 points for Beijing. The downfall of Beijing began already in the Classification Round (second stage, after Preliminary Round) when they lost all three games in their pool and qualified for the quarter-finals only as the last placed team.