IDN M: Lotman won’t be the only star of 2018 Proliga as Slovakian opposite Nemec joins Palembang Bank

The 17th edition of an Indonesia men’s volleyball championship Proliga has attracted some of the famous names of the world volleyball. 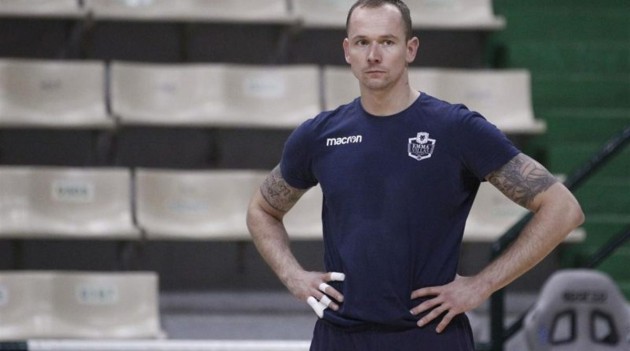 The Indonesian Proliga is getting stronger by each year. Several respectable names of the world volleyball decided to take part in this year’s edition, including one-time FIVB World League and FIVB World Cup winner with the U.S. national team, Paul Lotman.

Besides Lotman, who will definitely be the main star of the tournament, the Slovakian opposite Martin Nemec is another big name playing in Proliga this season. A 33-year-old player, one-time CEV Challenge Cup, and Italian league winner, recently parted ways with an Italian Division 2 side Emma Villas Siena and will compete for Palembang Bank Sumsel Babel.

The 2018 Proliga (started on January 19 and will last until mid-April) will consist of five clubs, of which four clubs will have the maximum of two foreign players, while one club will have only one import. Jakarta Pertamina Energi are the defending champions.