CL M: Maurício in Arkas’ roster for match against Belogorie! 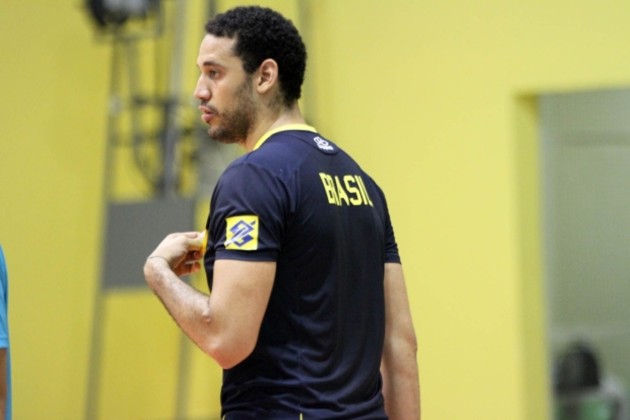 For the first time after five months, Brazilian outside hitter/receiver Maurício Borges was in protocol for some match, official or unofficial.

The member of Brazil’s National Team, who participated in preparations for the South American Championship, during summer, and sustained leg injury, appeared in Arkas’ squad against Belogorie. He was registered as libero!

He didn’t play in this match, but obviously, he’s return to the court should be expected soon.

RUS M: Crazy spike by Zaytsev, Savin could not believe his eyes… (VIDEO)