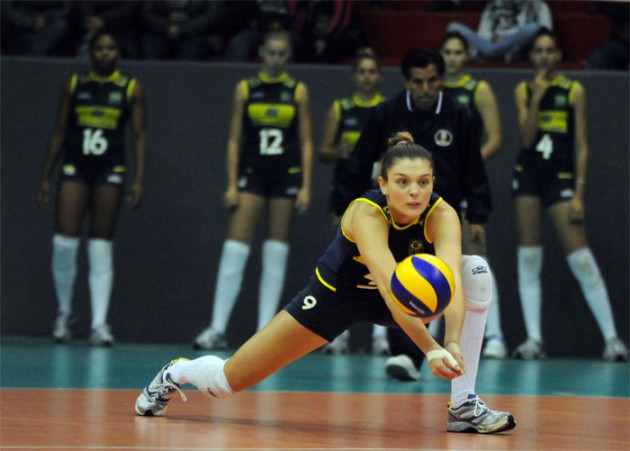 The South Americans had a 3-0 win-loss record while the Cubans advanced to the quarterfinals round as the third placed team behind Argentina with 1-2 mark.

Brazil’s block provided a 12-4 difference over Cuba to go along with a 55-34 advantage in attacks. The winners held a huge 8-1 margin in service aces.

Yoana Palacio was the only player of Cuba scoring in double digits with 12 points.