This Wednesday, Argentina had a great date at both genders South American Clubs Championships with the women' taking place in Brazil while for the men' it was the first date. Boca Juniors girls won in San Pablo, Brazil while UPCN made a great debut in Linares, Chile. 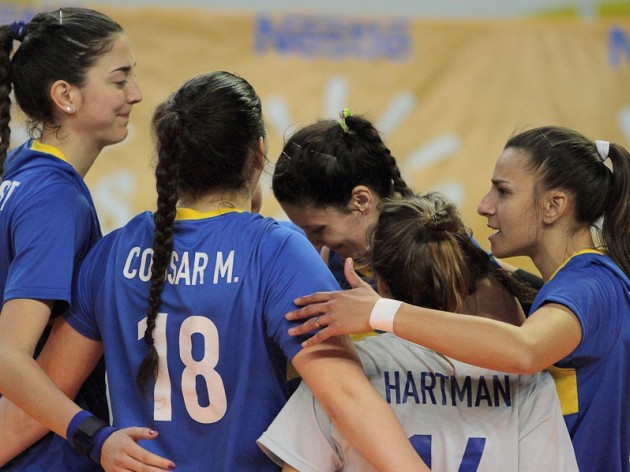 Now, this Thursday, they will face the powerful host team of Sollys Osasco, in their definitive duel towards the berth for South America at the World Clubs Championship in Qatar. The host team, with five of its players becoming Olympic Champions in London Games 2012 (Jaqueline, Sheilla, Thaisa, Adenizia and Fernanda Garay) also won this Wednesday over the Bolivian team and will be a terrific rival to defeat.

UPCN, also two consecutive Argentine League seasons champion at the A1 Men tournament won without any question over the Paraguayan team in their debut in Chile. They faced Deportivo Colon with the following sets result: 25-11, 25-12, 25-14.

On the other match of the same pool, Sada Cruzeiro (coached by the Argentine coach Marcelo Mendez) also won 3-0 over Carmelo Rowing Club – Uruguay. This Thursday UPCN will face the Uruguayan team.