The only two teams that were unbeaten at the half of the 2018 CEV Men’s Volleyball Golden European League, Turkey and Estonia, kept the perfect record at the end of Round 4. 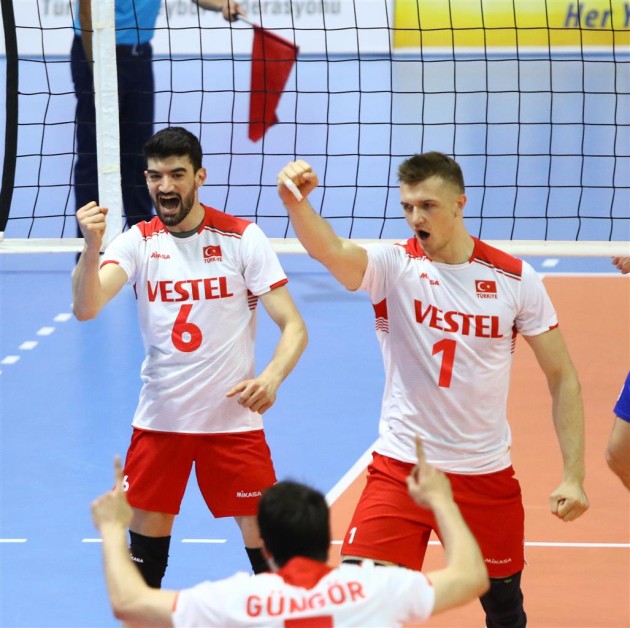 Turkey ran over rejuvenated Slovenian squad in straight sets (25-22, 25-15, 25-19) at home in Samsun in Pool B, just like in previous round, to maintain a perfect record in the tournament, 4-0 and 11 points. Baturalp Burak Güngör delivered 16 points for Turkey, including 6 aces!

“We have a great win against Slovenia with the score of 3-0 and we are still unbeaten in the CEV Golden European League. With this victory, we are very close to reaching the Final Four. I would like to congratulate all players and staff. Thank you to our fans who have supported us today in Samsun,” Nedim Özbey, the head coach of Turkey said. 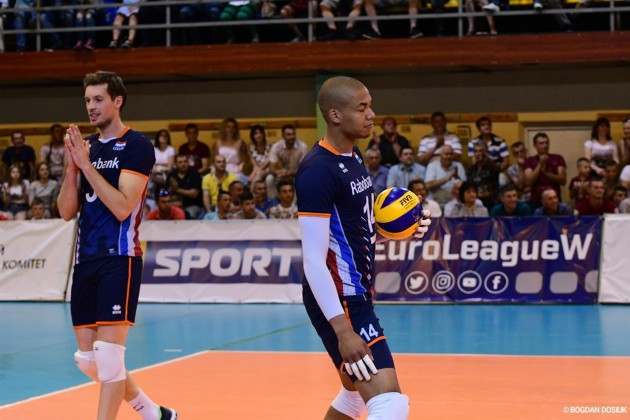 In the same pool, The Netherlands took revenge on Ukraine for the loss from 4 days ago and struck back in the same manner, with a five-set win on the road, to skip the rivals in the standings. The Dutch team is now second-placed in the pool with 7 points. Nimir Abdel-Aziz top-scored for The Netherlands with 26 points.

„Every victory that we can record is a nice one, of course. Tonight we were prepared in a whole new way compared to the last time we faced Sweden. They played very well against us back home in Rakvere, but today we were better tactically prepared. We got off to a good start in every single set and that, of course, made things a lot easier for us,“ Täht said.

Just like Sweden, Slovakia lost their chances to reach Final Four from this pool as they lost to Belgium by a 3-0.

Samuli Kaislasalo notched 21 points for the Scandinavian side while Tomi Siirilä made 5 kill blocks.

„I think we are pretty similar teams with Spain. Not so physical teams. I am happy that we improved compared to our last game. In the fifth set, we made some easy mistakes, but we could keep our concentration. I think we have to improve in managing some situations when we are leading. We are still searching for the stability in our game. I am really happy for the guys,“ Tuomas Sammelvuo, the head coach of Finland, stated.

Another tie-breaker occurred in the same pool as Portugal beat the Czech Republic to remain the second-placed with 7 points.