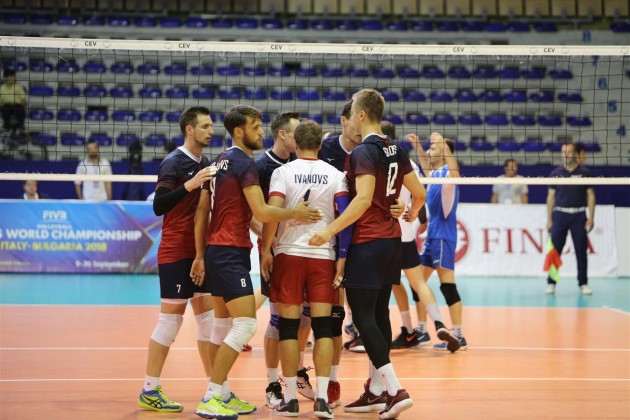 Despite playing without their captain Ruslans Sorokins, Latvia had no major problems against Kosovo in Pool A. Just like in their previous encounter in the tournament, Latvia left their rivals in single digits in one of the sets. Four days ago, they allowed Kosovo to win only 8 points in the second set, now they allowed them to claim 9, and again in the second set. The match ended partially 25-21, 25-9, 25-20.

Edvards Buivids was the best scorer for the winning side, who is at the top of the pool with 12 points. He tallied 14 points.

„It’s too early to say if we will go forward as the leader of the group, but this victory had a high importance for us. We are moving now onto another two important games and I hope my guys will be more focused and give more from themselves during the next matches,“ Avo Keel, the head coach of Latvia, said. 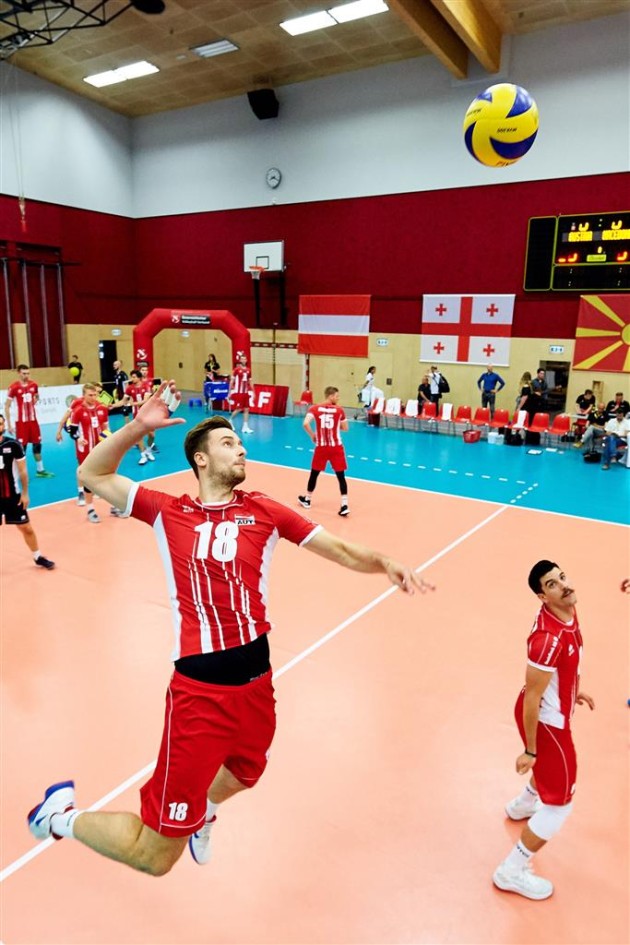 For the second time in a row, Austria defeated Former Y.R. of Macedonia, both times in four sets, to stay in contention for the top spot in the pool. As it was expected, Paul Buchegger top-scored for Austria. He poured in 25 points.

Croatia maintained their dominance in Pool B with a straight-set victory over hosts Hungary, who are nailed to the bottom with no points at all. Croatia, on the other hand, have a maximum of 12 points, losing only one set in the tournament so far.

Leo Andrić scored 13 points for the winning side.

„The Hungarian team made too many mistakes that helped us win the match. We are at the end of a long season, it’s not easy to play well, but we like the European League and we try to do our best,“ Andrić stated.