Bulgaria and the hosts Hungary will play for the gold medal at the CEV Golden European League for women. 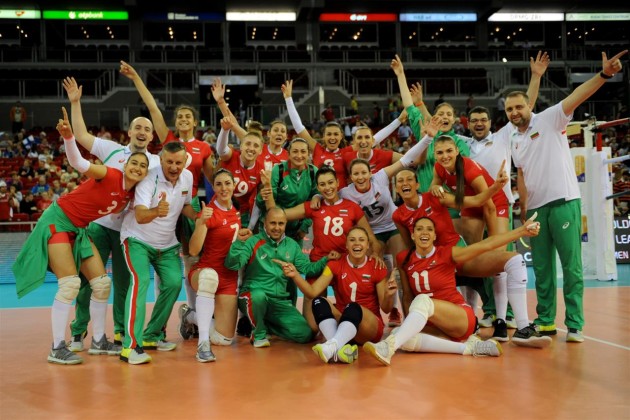 Both teams besides the finals secured their berths in the inaugural FIVB Challenger Cup whose eventual winners will participate in the 2019 edition of the elite FIVB Volleyball Nations League and which is scheduled for June 20-25 in Lima, Peru.

In the semifinals, Bulgaria defeated Finland in straight sets (25-21, 25-13, 25-14) and will try to claim their first gold. Until now they five times played in the final tournament and won two silver medals and three bronze medals.

Hristina Ruseva, team captain of Bulgaria: “We played a very good match today; I am extremely happy with the way we played. I am obviously happy because we won the match in straight sets and we showed that we did not have any ups and downs throughout the whole match. We were well prepared and focussed from the very first moment. Now we look forward to knowing the name of our opponent in the final.”

Silvana Chausheva top-scored for Bulgaria with 14 points while Gergana Dimitrova and Nasya Dimitrova scored 13 points each. Team captain Pauliina Vilponen was the only Finnish player to record a double-digit with 10 points. 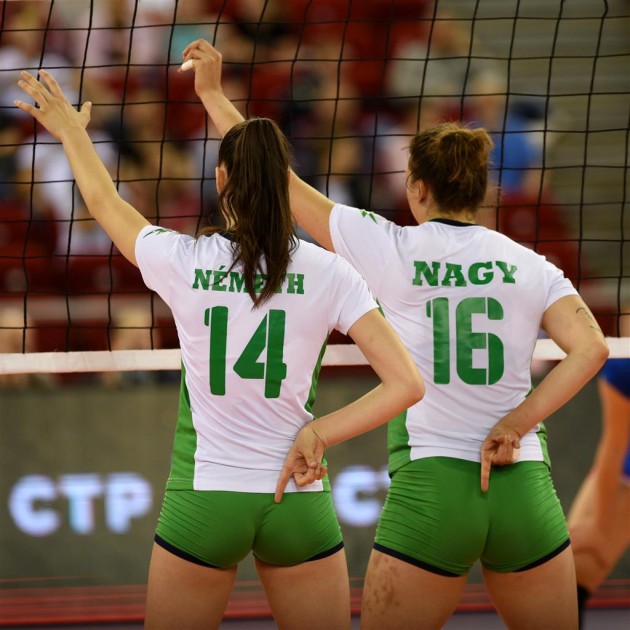 In the second semi-final in Budapest, Hungary outplayed Czech Republic with 3-0 (25-21, 25-19, 25-19) who suffered their first defeat in this year’s competition of EL. We must mention that this was the first matchup between Hungary and the Czech Republic since September 2012, when Hungary lost 1-3 to the Czechs in a EuroVolley qualifier played in Budaörs.

Greta Szakmary and Renata Sandor were the top scorers of the home side with 21 and 18 points, respectively – as Michaela Mlejnkova registered 18 for the Czech Republic.

Match for the third place between Finland and the Czech Republic will be on 17:00 by local time while the big final is scheduled for 20:00.

See schedule and results, as well as stats of CEV Golden European League.