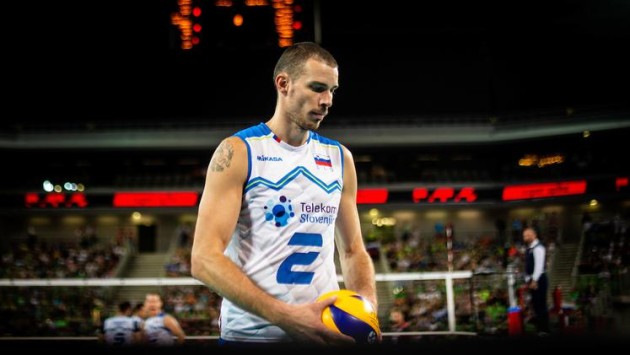 The 34-year-old player is the long-time Slovenia National Team member (since 2008). After firstly passing through big clubs in his home country and winning three national titles and four national Cups (some with Merkur Maribor and some with ACH Volley Ljubljana), Pajenk moved to Italy where he won the Italian Championship and Supercup with Cucine Lube Civitanova. The last trophy that he lifted was for the winner of the Turkish Cup with Fenerbahçe HDI Sigorta.

With Slovenia National Team, Pajenk won the CEV European League in 2015 and was named Best Server in the same competition four years prior to that. Last season with Czarni, he was averaging 7.5 points per game (53% attack) in PlusLiga.