Laurent Tillie has unveiled the list of players which he called to prepare for the 2021 FIVB Men’s Volleyball Nations League, taking place from May 28 to June 27 in a bubble in Rimini (Italy). 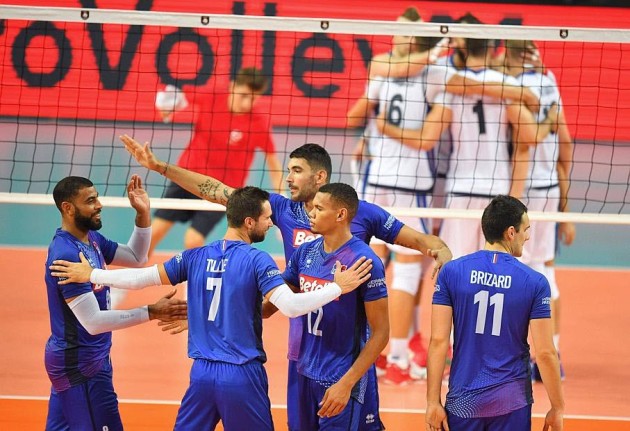 Back from Japan, where he spent his first season at the helm of the Panasonic Panthers, in which he reached the final of the Japanese Championship (lost to the Suntory Sunbirds), Laurent Tille turned to his last big goal while commanding the France Men’s National Team – the Tokyo Olympic Games (July 23 – August 8).

But first, he will lead the team in a competition which will serve the ‘Les Bleus’ to better prepare for the event in the capital of Japan – the VNL, taking place in a bubble in Rimini, Italy, from May 28 to June 27.

ITA W: 9 renewals in Novara, plus signing of Ebrar

Stephen Boyer was playing for Al Rayyan in Qatar