Abdel Aziz Nimir! We all know him as a Dutch setter, but before the summer he decided to change the position! He made a deal with Poitiers to start playing as attacker. 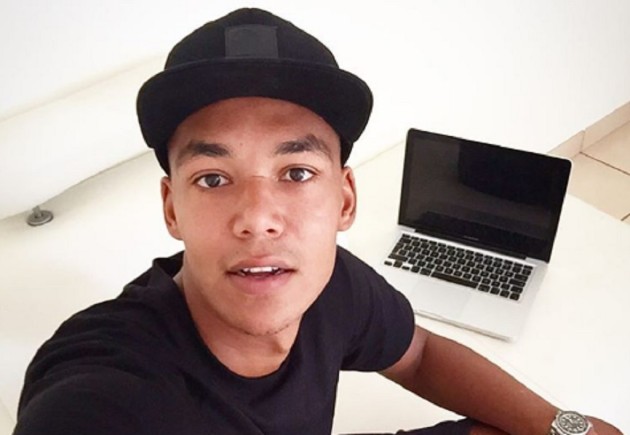 In his first match as attacker, Abdel Aziz Nimir made a fantastic job! The Dutch player scored 26 points in Poitiers’ win over AS Cannes! And he had 61% attack efficiency.

If he repeats the performance in the next game, Poitiers will get a serious attacker for the season 2016/2017!

Montpellier have also scored a victory at the start of the new championship. They defeated Arago de Sete in five sets!

IRN M: Dragan Travica can’t play for Urmia due to fault of his club…

In anticipation of new season: Top 10...

FRA M: From Tours to Paris?