Sir Safety Perugia defeated Andreoli Latina 3:1 (15:25, 25:19, 27:25, 25:23). They continued great games after last week against Cuneo and handed Prandi's time their fourth consecutive loss. Kovac played Van Harskamp instead of Daldello and Tomassetti instead of Alletti. Tomassetti was the best. 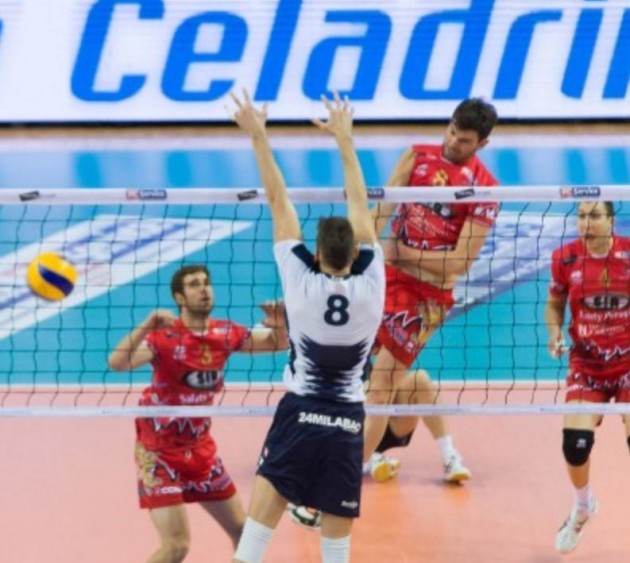 After Perugia list the first set decisively, Kovac made some changes, Van Harskamp for Daldello, and Tomassetti for Alletti, that gave resutls. The other fact was their opponent’s attack that was under their standards (just 40%) and the great game for Semenzato and Tomassetti.

Tomassetti was the best in the game: 71% attack and 6 blocks made, most of which were in situations decisive for the match.