The 2019 CEV Women’s Volleyball Champions League winners Igor Gorgonzola Novara reinforced their roster for the 2019/20 with the two American players. 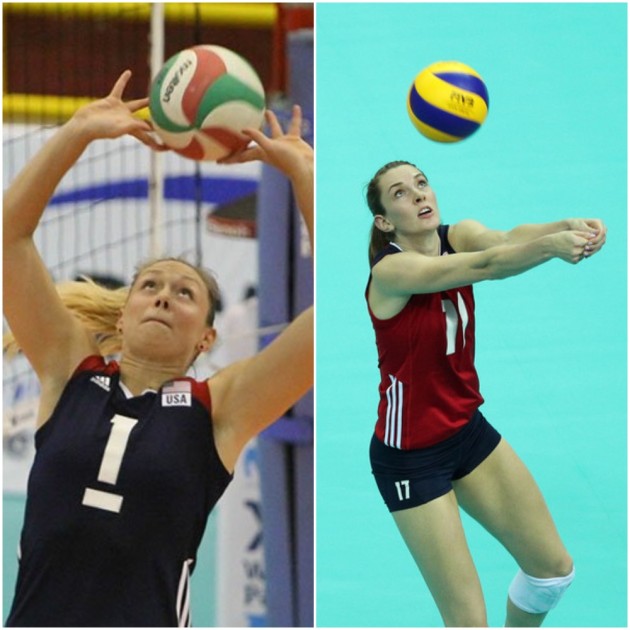 Igor Gorgonzola Novara announced the arrival of the two USA national team members: Micha Hancock and Megan Courtney. Both players came to the current Champions League winners from the rival teams in the Italian Championship. A 26-year-old setter Hancock spent the last season in Saugella Team Monza, while a 25-year-old outside hitter Courtney played in Zanetti Bergamo.

This is not the first time that volleyball paths of these two cross. They both defended the colors of the Nittany Lions, volleyball team of the prestigious Penn State University (Hancock 2011-2014; Courtney 2012-2015), winning two NCAA titles together (2013 and 2014) and alternately winning the MVP of the Championship award (Hancock 2013, Courtney 2014). Later on, they were teammates in Poland (#VolleyWrocław).

Hancock and Courtney shared their journey with the national team, too, as they both made their debut for the United States in the 2016 Pan-American Cup with Hancock being named MVP. She had a bit more success with the U.S. national team than Courtney as she claimed the gold medal in the 2018 FIVB Nations League.

TUR M: They will be teammates again – Escobar joins Hierrezuelo in Ziraat