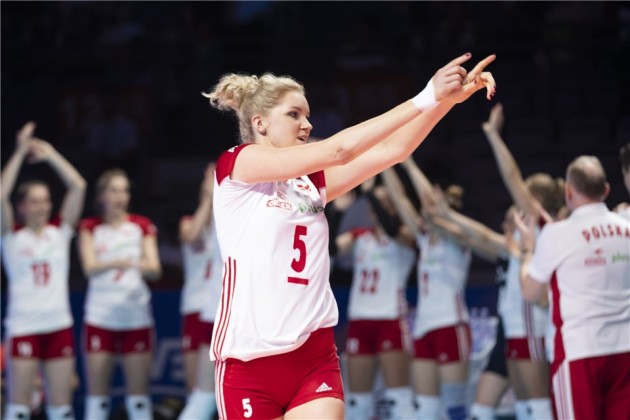 A 24-year-old Poland national team middle blocker Kąkolewska arrives in Scandicci after a season which she spent in the league rivals Èpiù Pomì Casalmaggiore for which she scored 225 points in 26 matches.

Kąkolewska has a notable blocking reach of 295 centimeters, which fully came to the fore in this year’s edition of the FIVB Nations League in which she wore the captain’s armband for Poland. Kąkolewska made 41 kill blocks in the preliminary round, establishing herself as the third-best blocker of the competition, while in the Final Six she set up most kill blocks per set (0.89).