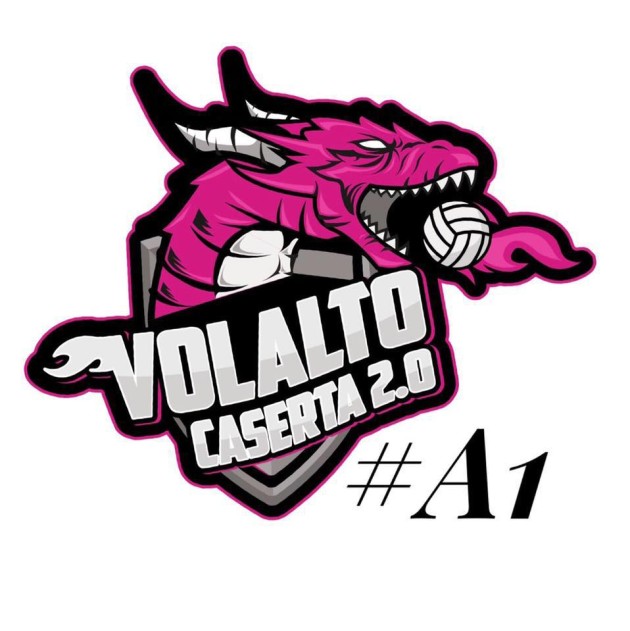 Recently, the Italian women’s volleyball League (Lega Pallavolo Serie A Femminile) decided to exclude Caserta from the competition next season due to financial issues (not paying players, among other things).

Nicola Turco, the President of the club that brought some very attractive players in the offseason (and who stunned the volleyball world by sacking half of the squad in December 2019), appealed to such a decision of Serie A but was rejected. Thus, their expulsion from the competition for the next season is now official.

The place of Caserta in the 2020/21 Serie A will most likely be filled by Delta Informatica Trentino who finished first in one of the two pools of the second division last season.