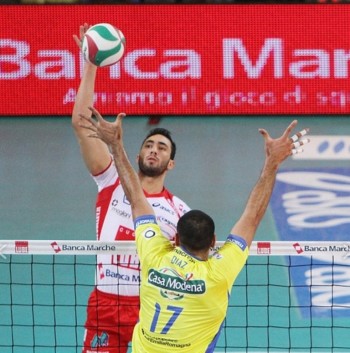 Matteo Martino had a turbulent transfer period, being connected with many clubs, and now he finally made agreement with one of them. He signed with Lube Macerata, and was part of the team in match against Cuneo.

Italian powerhouse stayed without Davidson Roberto De Moraes Lampariello who went to China, and there was an available spot at the position of receiver. Martino fitted perfectly by the opinion of club’s management.

Lube has the highest ambition this season, even wants to organize Champions League final-four, and Martino will be significant addition to club which plans to be the best in Europe.

For more news from this country click on Italy.

Your four year volleyball calendar is up!