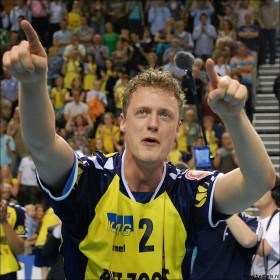 Jeroen Rauwerdink who comes from Holland will be the new player for Andreoli.

With Apeldoorn he won three league titles. He arrived in Italy in 2008-2009 season for Mauro Berruto’s Acqua Paradiso, where he remained three seasons with Dario Simoni. Last year he went to San Giustino.

Dario Simoni said that Andreoli made an excellent purchase.

POL W: Poles are at the training camp in Szczyrk

ITA M: Are you ready for Italian...