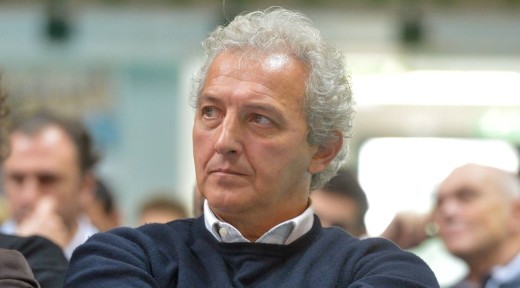 Dall’Olio (a.k.a Pupo) is also a silver medallist from the 1978 World Championship held in Italy which marked Volleyball’s real breakthrough in the country. He played as many as 243 international matches for Italy from 1972 through 1984 and retired from competitive sport in 1995, aged 41, with a CV including three editions of Italy’s national league, five titles in the national cup and as many as five gold medals from the European Cups.

After retiring from competitive sport, he went on to become a respected coach and in 2015 will be assisting Bonitta as Italy women’s national team have a busy summer ahead with participation in the inaugural European Games in Baku (AZE).