Modena Volley is currently one of the strongest teams in Italy, but it seems there are good chances that it soon might become the best in Europe. 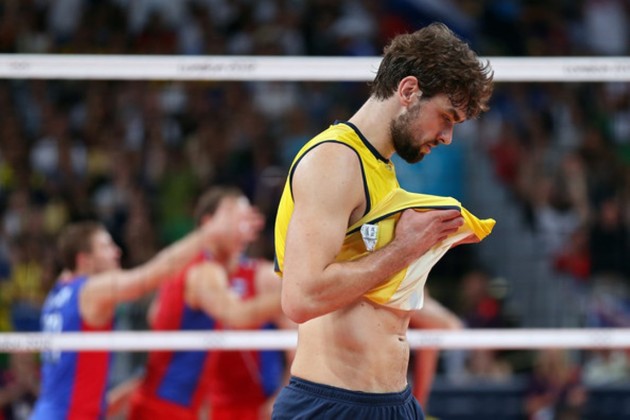 Second placed team in Serie A1 (leader in most of the season) has very clear ideas for the near future and has already identified the ’target’ for the increasingly possible participation in the Champions League – famous Brazilian middle blocker!

Modena management thinks that the participation in the strongest club’s competition in Europe won’t escape them, even if the club fails to win the title.

Thus, Sesi-SP’s middle blocker, Lucas Saatkamp, who has an extraordinary connection with Modena’s setter Bruninho in the Brazilian national team, is aimed as reinforcement for the next season, according to Gazzeta Di Modena.

In the case of Saatkamp’s arrival, Modena would have a dream-team!

Modena need an opposite!

They need a experienced opposite if they want to do something in next year’s CL!!!

Bruno is a good setter but his set to first position spike is terrible.

WC M: Save of the tournament? Colaci,...