Earthquake in Serie A1 – the U.S. international Matt Anderson will join Perugia after the Champions league Final four, confirms his official website! 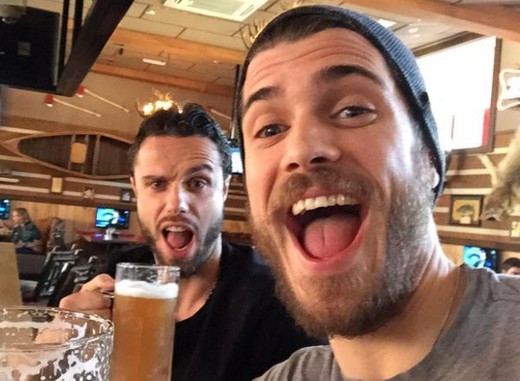 Iranian media was right. Nikola Grbić will cooperate with Matt again. Last time, they were teammates and in a 15 days they will have coach-player relationship!

Anderson has been a member of Zenit Kazan since 2012 and his contract will expire after the Champions league tournament. He knew that he should search for the team and he believes that Perugia is the right choice for him!

”In respect to my current club here in Russia, I was waiting to make the announcement until after the CL final four. However, someone has leaked to the press my going to Italy to play. However, it seems that ship has sailed. I will be going to Perugia to compete in the playoffs. I still have not discussed next season (2016) and any rumor of anything happening next season is only a rumor. ” says Matt Anderson for his official website!

ITA W: Scandicci has made it official...