Edilesse Conad Reggio Emilia: The much awaited Christmas present has come for Reggio Emilia and its fans: a new outside hitter, Matteo Paoletti. 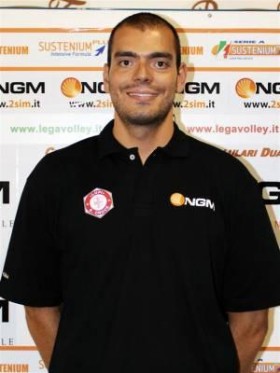 The club was desperate to add a player with his characteristics and the 29 year old will already be available for the game against the leaders, Segrate, on December 26.

Paoletti came up in Loreto where he won the Junior League as MVP, and he also won the Champions League 2001-02 with Macerata.