Il Bisonte Firenze want to avoid last season’s outcome when they survived in Italian volleyball top flight only due to the fact that regulations did not force any team to move to the lower rank of competition. 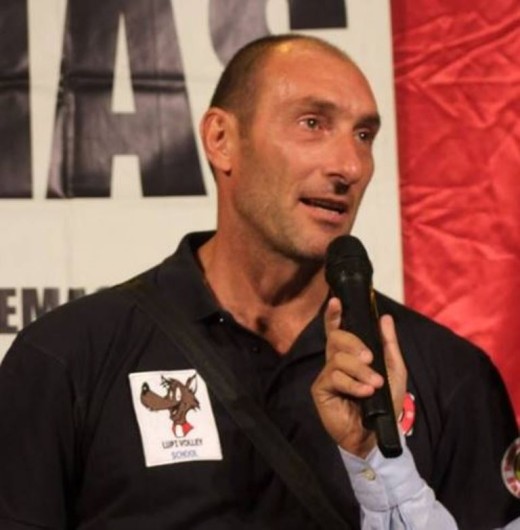 They also brought new coach for Serie A1 obligations. Instead of Francesca Vannini, the club signed with Marco Bracci, a member of “Generation phenomena” of Italian volleyball. The expression describes the group of players who formed the backbone of Italy Men’s National Team during the nineties, which is considered one of the best teams of all times in world volleyball: Anastasi, Bernardi, Gardini, Giani, Zorzi… They won World Championship three times, European Championship four-times…

Last season Bracci was at the helm of Division 3 (Serie B1) male team Kemas Lamipel Santa Croce with whom he achieved promotion to Division 2 (Serie A2).

POL M: Częstochowa seal the deal with their former receiver

Which Italian club has the best anthem? (VIDEO)