Second semifinal of the Italian Super Cup between Sir Safety Conad Perugia and Cucine Lube Civitanova was special for Serbia National Team middle blocker Marko Podraščanin. Now as a member of Perugia he had to play against the team in whom he spent eight years. 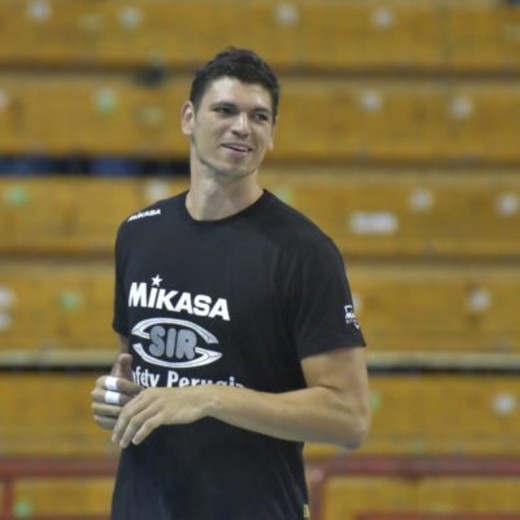 „Honestly, it wasn’t easy because I was in Lube for eight years. I know all the players, staff, fans. I really must thank their fans for cheering my name at the end of the game. It was so nice of them. In sport it’s rare to see this when you move to big rivals. On the other hand, everybody in Perugia embraced me very well, literally from the first time I touched the ball on training. It really was not easy at the beginning of the game but I remained focused. We are professionals after all,“ Podraščanin stated for WorldofVolley.

What decided the game against Lube?

„Third set was definitely decisive. We had two or three set balls, they had as well, but we remained more focused to win the set which had an effect to the rest of the game because we played fourth set much easier. We took win deservedly because we had control over the match for the most of the time,“ Serbian player added.

PAC U23 W: Dominicans and Argentina in final