ITA M: Cuban opposite signed for Monza without getting permission from native federation

Dariel Albó, one of six Cuban Men’s Volleyball National Team members that was accused of raping a woman in Finland in July, but the only one that was released from prison due to lack of evidence, still did not reinforce Gi Group Monza. 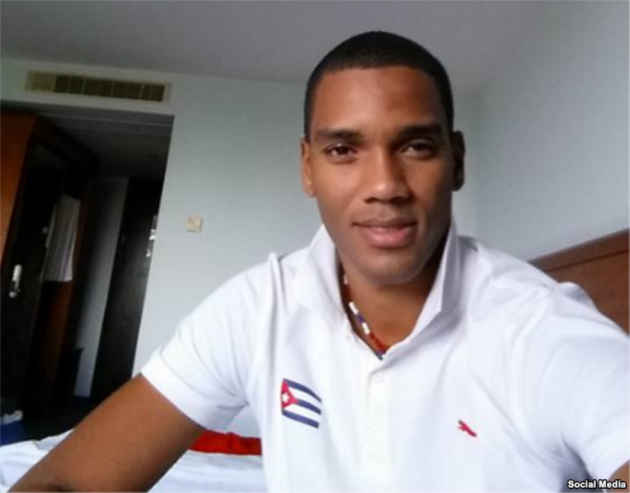 According to Gian Luca Pasini from gazzetta.it, the opposite hitter signed the contract with Italian Serie A1 club but without previously getting permission from a Cuban Volleyball Federation and Cuban Olympic Committee.

Thus, Albó has to wait for the authorization document from his native federation (which allows its players to play overseas without suffering consequences as from January, 2015) to gain the International Transfer Certificate and right to play for Monza.

He will get permission once the club pays big monet to Cuban NT. It works like this…

PHOTO OF THE DAY: No hard feelings...