Valentina Diouf has returned to the Italian National team for the European Championship 2017. 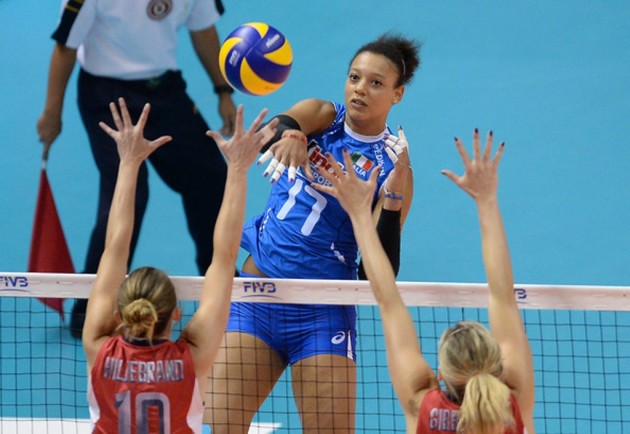 Italian head coach Davide Mazzanti called 17 players on the preparation for the European Championship; 16 from the last World Grand Prix and the experienced opposite Valentina Diouf.

The team will start their preparation on August 19th.

Diouf didn’t play for Italy almost 20 months since January 2016 and now she will have to prove her play because he “rival” on the same position in the team is the talented Paola Egonu, who is the most efficient female volleyball player in Europe for the season 2016/2017.