On May 4, WorldofVolley wrote that Elitsa Vasileva might return to Serie A1 and joins Savino Del Bene Scandicci in the 2018/2019 season. At that moment that was a rumor and today, it's official. 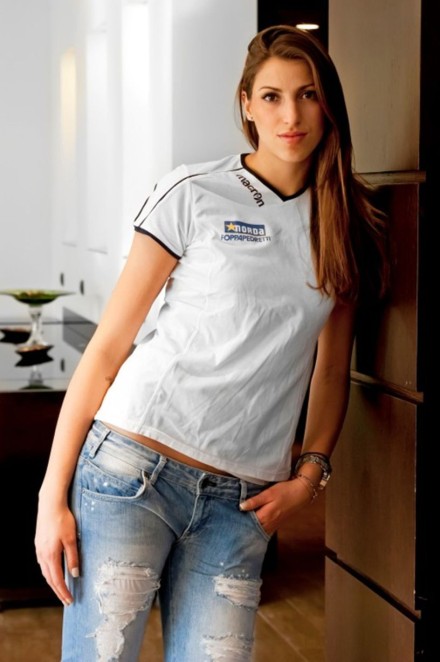 After three seasons in Dinamo Kazan, the Bulgarian star will continue her career in Italy. She played in Serie A1 before seven seasons, when in 2011/2012 she was a member of Foppapedretti Bergamo.

Frome that period, she played two seasons in Brazil, one in Korea, one in Turkey and the last three as we said, in Russia.

In the previous season, Vasileva didn’t play the semifinal and final matches of the Russian championship due to a shoulder injury. Recall that Vasileva felt pain in the right shoulder during the match and left the court. At the end, it turned out that she ended up with a torn cartilage and had to go to surgery.

Olympiacos hire outside hitter from fierce rivals PAOK, Friedrichshafen renew with both opposites