The head coach of the second Polish national team, Wiesław Popik, summoned 22 players for the upcoming European League that starts in July. 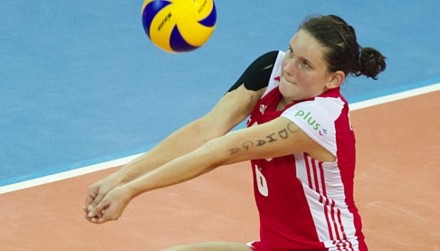 The top national team of Poland, which ended the European Games in Baku as runner-up, departs on June 30 to the 2015 FIVB World Grand Prix games in Puerto Rico and Argentina, so the “B” team will have participate in European League.

Among those called for this completion are mostly the players from Polish championship (Orlen League), but also from Youth Orlen League as well as Polish representatives from recent European Youth Championship.

In a group stage, Poland will play against Israel, Greece, Georgia, Turkey and Hungary.