One of the most notable Polish volleyball players in the last 20 years ended his professional career. 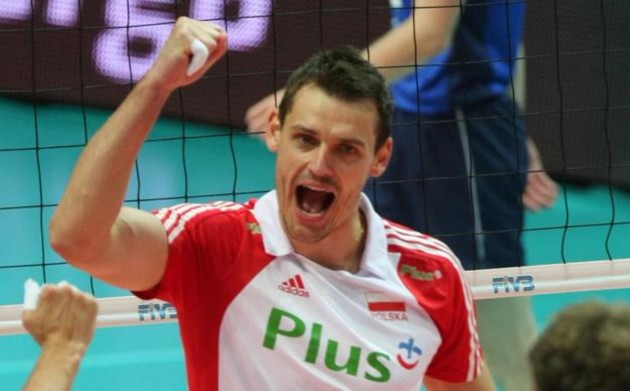 The middle blocker experienced the best years of his career in PGE Skra Bełchatów for which he played seven seasons (2007-2014). During that time, he conquered Polish championship Plus Liga and Polish cup five times each, and Polish Super cup one time.

The biggest success with the national team, Pliński achieved in 2009 when he became the CEV European Championship winner.

He finished his career defending the colors of Indykpol AZS Olsztyn.

As from next season, Pliński will be one of the commentators at the nc + television in his home country. It is a TV station that has the rights to broadcast CEV Champions League matches.