Dinamo Kazan announced that they have signed a contract with the Czech opposite for the next season. 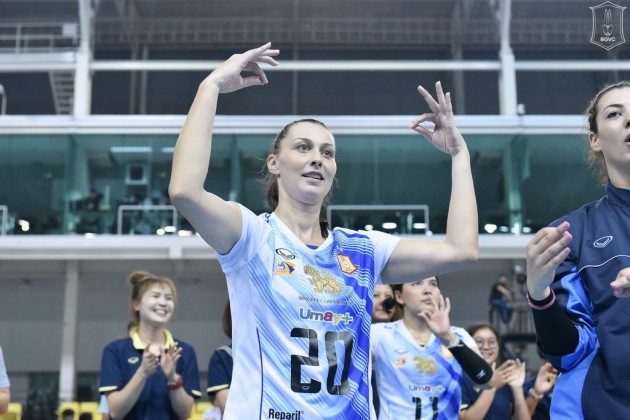 Dinamo Kazan have hired Sona Mikyskova, who last season played in Thailand. She was a member of Bangkok Glass.

In her career, she played 7 years for VK Karlovo Pole BRNO and in 2009/2010 she moved to France and stayed there 8 years. In 2016/2017 she played for BKS Profil Bielsko Biala while last season she was in Thailand.

She is the second Czech player ever in the Russian Superleague. Before her only Helena Havelkova was in Dinamo Krasnodar.

BOMBA FROM ARGENTINA: Nizetich kicked out of the team, Sosa is back (FULL LIST)