The opposite of Kuzbass Kemerovo Vitaliy Vasilyev and opposite of Gazprom Yugra Alexandr Chefranov, have decided to accept the offer from Nova for the season 2019/2020. 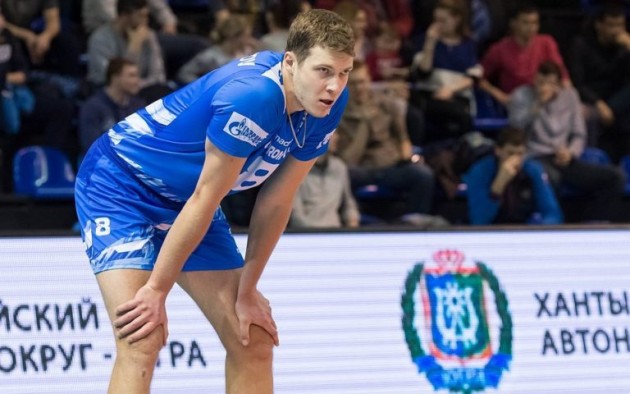 Nova’s official website has confirmed that the deals have been completed with the 29-year old player, who became the champions of Russia with Kuzbass and with Gazprom Yugra’s player.

Vasilyev has already been a member of Nova in the season 2013/2014 so he won’t need that period of adaptation. The same situation is with Chafronov, who even played several consecutive seasons in Nova’s jersey.

Recall that Kuzbass won the Russian Super League after beating Zenit Kazan in the playoff finals 3-1 in series.