Zenit Kazan have completed their "receivers line" for the 2016/17 season! 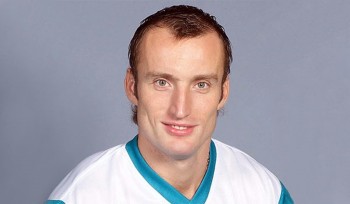 Matt Anderson, Wilfredo Leon, Evgeny Sivozhelez and… Vladimir Melynik!!! Those are the four receivers that will play for Zenit Kazan in the next season.

Take a look at the current squad of Zenit Kazan at our VOLLEYTRANSFERS page.