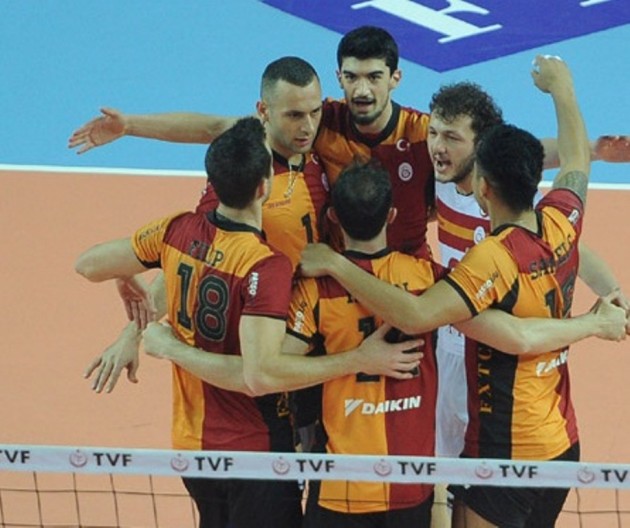 The team from the Turkish capital was led by an amazing Czech opposite Filip Rejlek who scored 31 point while his compatriot Kamil Baránek had 11.

Ziraat had Antonin Rouzier (17), Alexandre Ferreira (15) and Israel Rodríguez Calderón (14). It was enough to beat Niels Klapwijk’s 25 points on the other side of the net.