Female team of Halkbank Ankara is on a good way to become fear for their rivals in Turkey, just like their male colleagues. 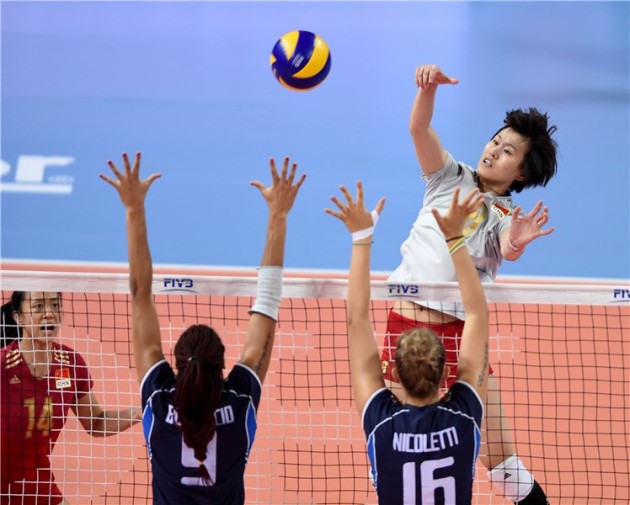 So far, they didn’t have much successes in the Turkish top division. They have been fighting to avoid relegation this season, but they began to be attractive enviroment for some major names of world’s volleyball.